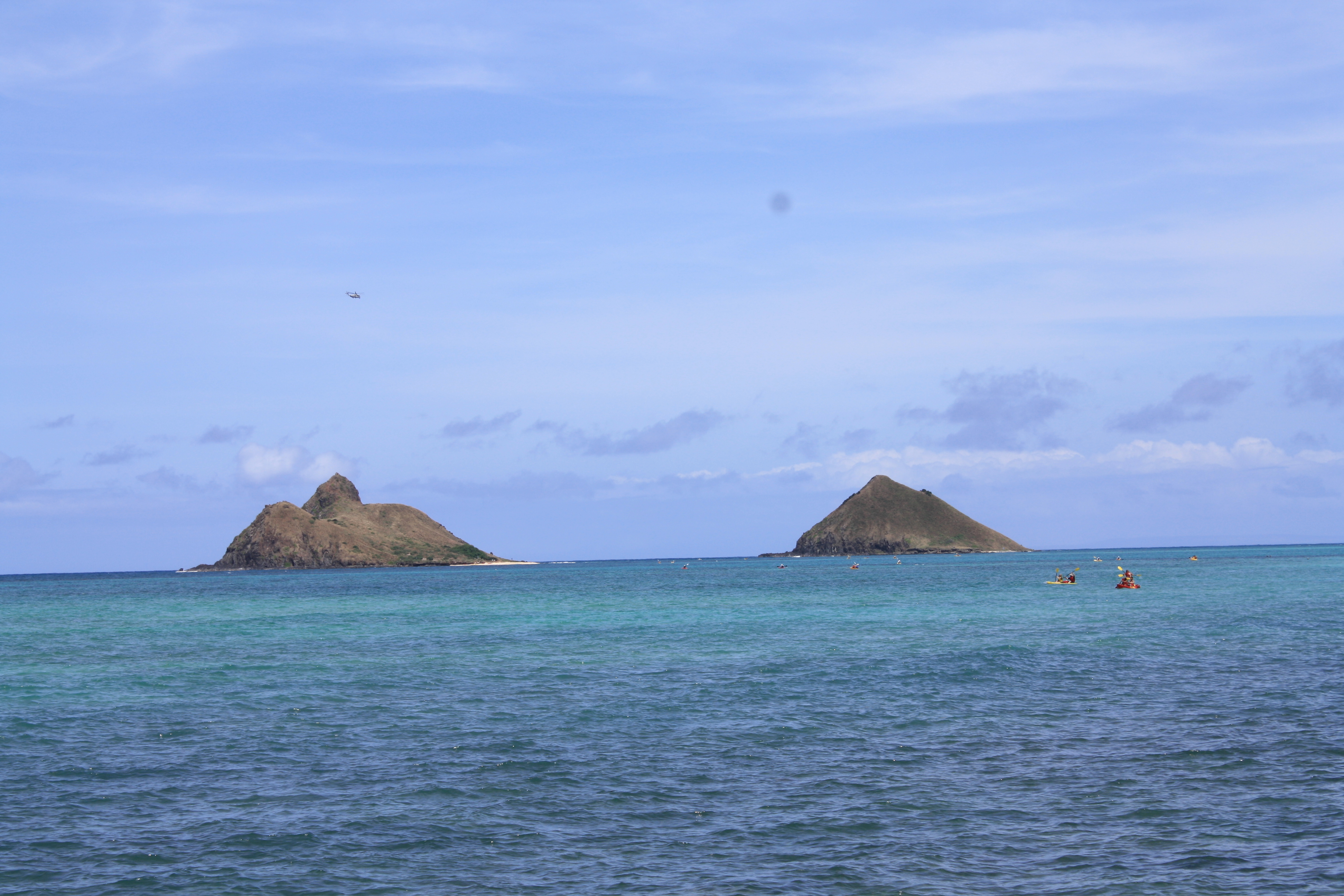 Growing up, I was very shy. For many reasons I stayed in the background — not actively participating unless I was called on in school. With the passing of time I’ve changed. I took a speech class in junior college, none of my classmates believed it when I said in a speech that I was shy. I’m still not an activist, still staying in the background until I feel strongly enough about something to speak out. I have no trouble cautioning children when I think someone is going to get hurt.

Recently I’ve learned that something I wrote about has made a difference. At the camper, across from our campsite, is a small park. The playground equipment is limited — a slide, climbing bar and a swing set. Our children and grandchildren have played there over the years. Even though the playground is so small and limited, children in our area visit it on a regular basis. On Saturday, when we were allowed to return to the campground after the tornado, the park was hidden from view by fallen trees. The slide was completely demolished. The swing set remained untouched. On Sunday, I heard children’s voices coming from the park. On Monday, a group from the Southern Baptist church were in the park, removing trees, making it safer for the children to play. On Monday I wrote a speak up sheet asking that the park be replaced, children were already using it. I learned that plans were in place to replace the park. Since that conversation, I didn’t think about the park anymore.

The week before we closed up the camper for the winter, a couple of men were across the street in the park when we returned from an outing. I walked across the street to talk. I learned two facts — first: plans were in place to get new equipment for the park. The swing was the first piece of equipment that was placed in the park when it was created. The slide set that was tossed by the winds had been more recently installed. The second thing that I learned was that management HAD NOT PLANNED TO REPLACE THE PARK. I was extremely glad that I had wrote a speak up sheet. Sometimes our words make a difference!